Decorating with an Electric Fireplace

When people think of electric fireplaces, images of really bad fake wood and the 70’s come to mind.

Sort of like this photo of me from back in the day in front of a very old school electric fireplace. I’ll say it again, don’t be jealous of my retro bathrobe – though I wish I had kept that Spiderman doll.

Now, for as long as we’ve lived in our home, we’ve wanted a fireplace. There was no way a real one or a gas was going to be put in here for a multitude of reasons, so our only choice was electric. We had wanted to change up the space in our living room for a long time because we found after we moved into our home, we had this bad habit of living like we did in our old 700 sq foot condo, where everything was in the same room and every inch of space had to be wisely used. So we had our “home office” in our living room and it was driving us crazy to have an office desk and computer right there in that empty space below. The area below was always a mess of papers and files. I mean this was our Christmas tree crammed into the room blocking the entrance to the house. Now that we have a room for a home office, it was time to change up this corner in our living room and we both instantly said fireplace.

This is a photo of the space BEFORE we changed it, as well as the desk that was there for the longest time (it has since been paid forward to friends).

The other side of the room looks like this. Or did as that is a shot from last year give or take a few small changes. Every time I see this I think we need a rug that the kids can’t destroy.

I searched for months for a fireplace that I thought would compliment the space and I kept coming back to the Flamelux Electric Fireplace at Home Depot because it was one of the rare ones that had a white mantel. I was really looking for something clean and modern that would fit in with the Scandinavian and Nordic influenced decor in our home. Then the talented Lindsay Stephenson showed a photo on her blog of the same model we had been eyeing. I asked her her thoughts on it and after that, I was sold.

So we partnered up Home Depot to re-do the space above and here is how it went. We put together the fireplace and then set out to create a slightly built in feel to it as we have tall ceilings and wanted to raise it up a touch.

James then built a frame for the base of the fireplace using Primed Fingerjoint Pine Wood.

Primed is very much appreciated as the ground is still covered in snow here so any less painting indoors I have to do is fine by me.

Measured where we wanted the fireplace to go and cut out the baseboards to make room.

We then painted and drilled a hole for the electrical cord to go through and then attached the base to the fireplace from underneath.

I joke that I don’t know how I was able to blog for as long as I did without a mantle (Decorating a Mantel has its own search Category in Pinterest). But I am thrilled with how it turned out and cannot wait to change the decor and photos from season to season. I kept this current decor simple and modern as that is our style at home. You can’t go wrong using birch logs in a milk crate and an ottoman. The green colour theme started because I came across that little Lemon Cypress tree (which will have to eventually be moved to a new space as those can grow up to 9 feet). Eventually I would like to find either a floor lamp or a wall lamp to be placed in the left hand corner as well.

The Flamelux fireplace gives off a lot of heat and you can adjust the flames to be high or low on the screen using a remote control. You can also use it without heat. It is also a lot quieter than I was anticipating it to be which is a bonus. It feels contemporary and yet classically cozy at the same time and I can’t speak highly enough of it. This has completely transformed the feel of the room and for the first time in almost 5 years it now feels like we now have a cohesive living room.

Special Thanks to Home Depot Canada who collaborated with us and sponsored this project!

Thrift Store Desk Makeover & the beginning of a Home Office

A review of my Frigidaire Glass Canopy Range Hood

3 Best Updates for your Home

December 29, 2016
Previous Post Notes from the Ice Rink #NikonMOMents
Next Post How to survive planning an IKEA Kitchen renovation - The Beginning 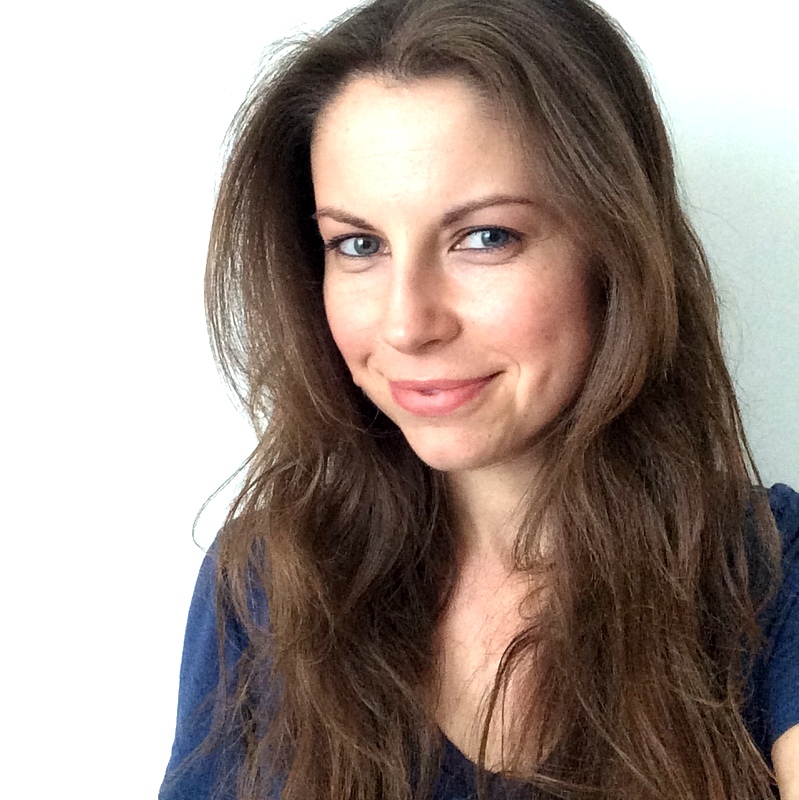