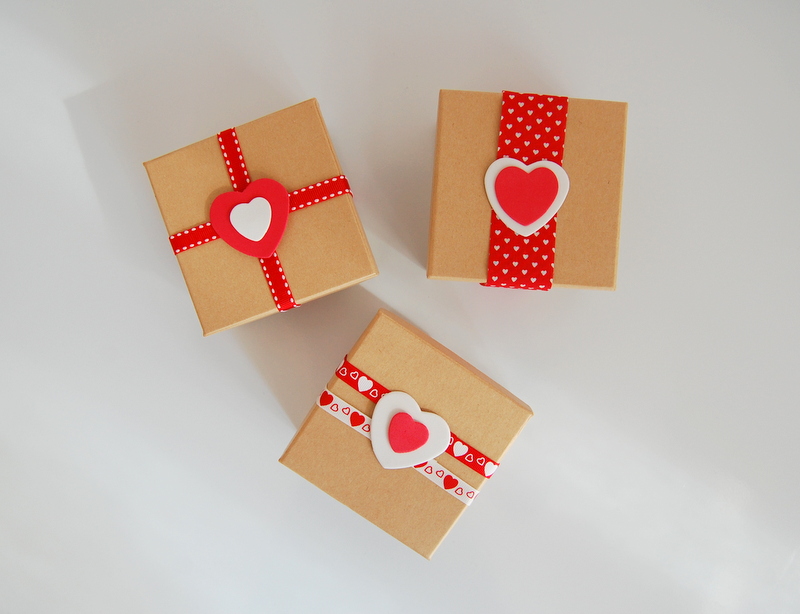 Our teacher Valentine gifts this year started out so promising. I thought “Hey let’s get Little L involved in actually making chocolate for her teachers!”

Craft + the pride of telling your teacher you made them their awesome gift. Great idea right? Well it all went fine. The making of the Valentine’s chocolates that is. Until I decided to make a  blog entry about them.

Here’s what we did. Melt chocolate chips in the microwave. 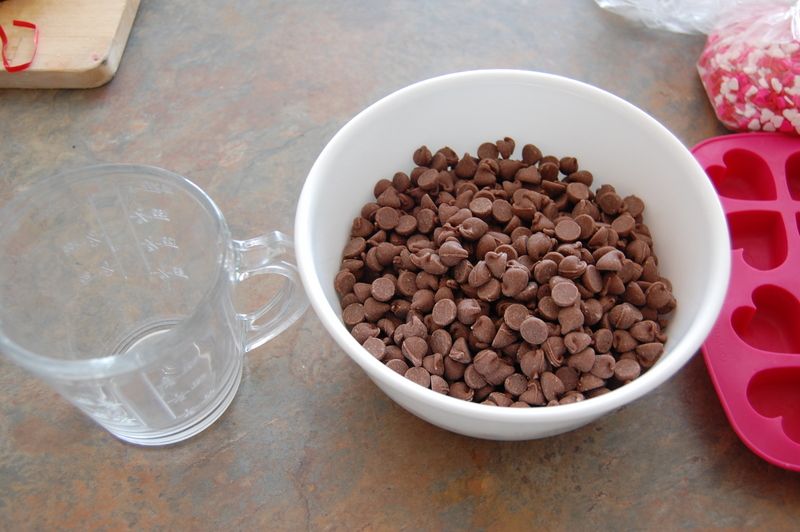 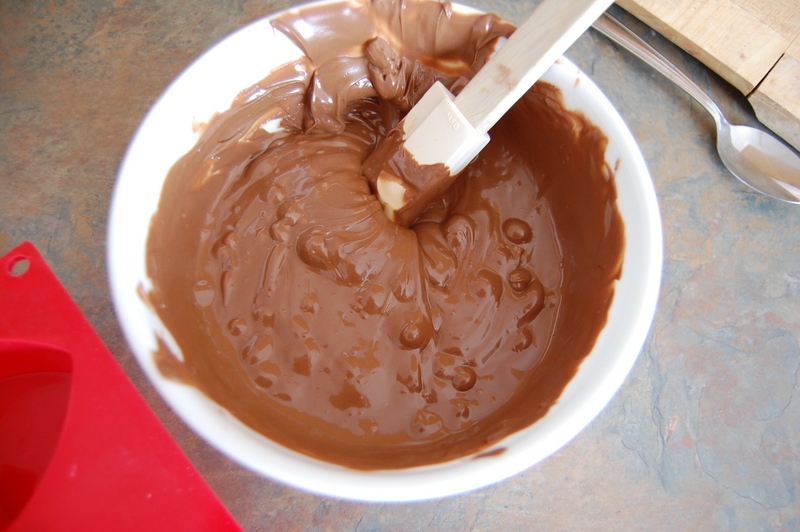 Pour into ziplock bag sitting in a glass with a spatula. 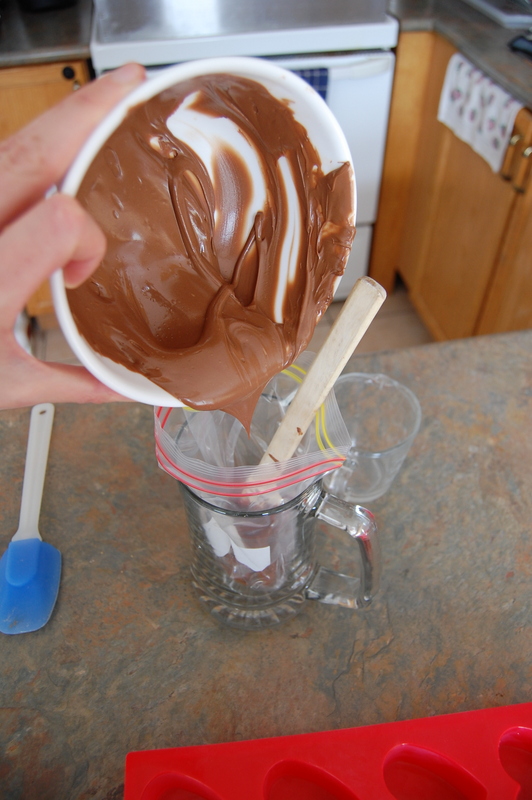 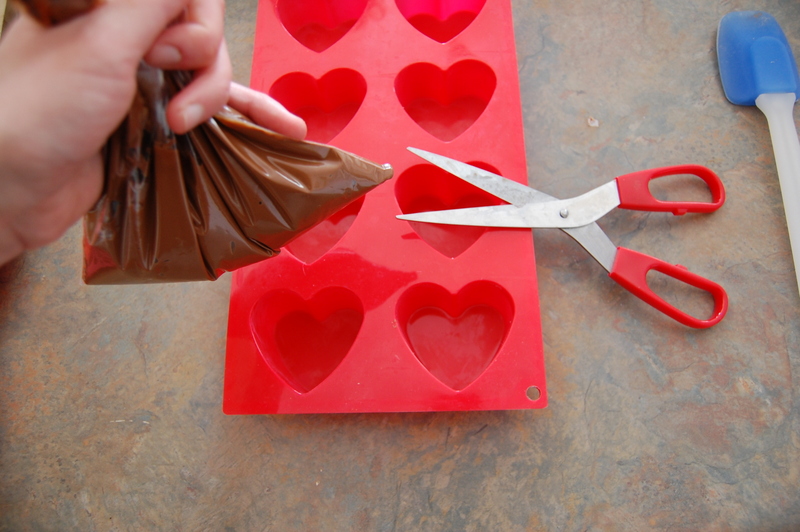 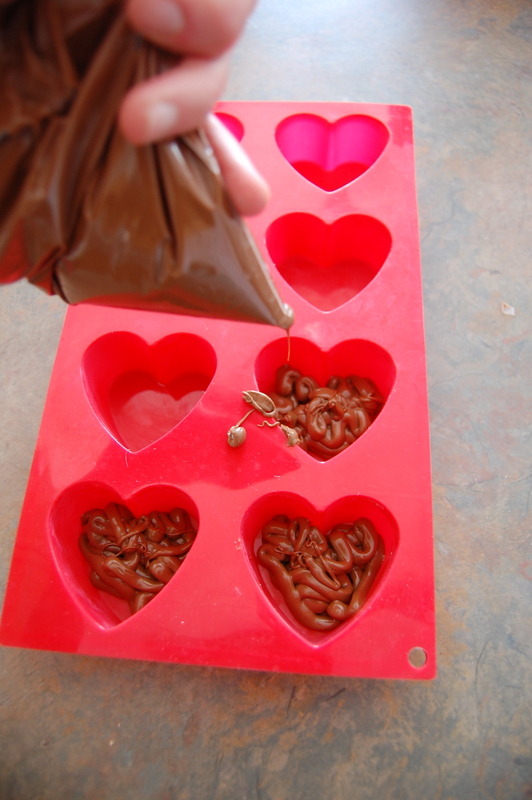 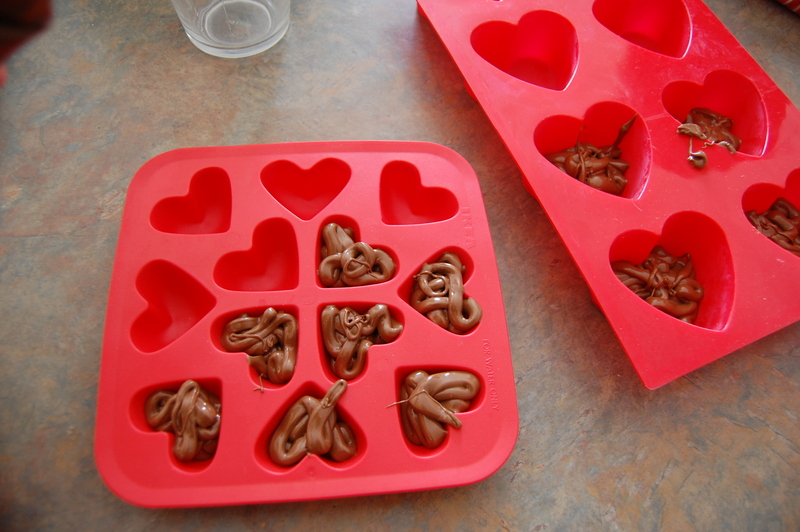 Stir with skewer to smooth out chocolate. 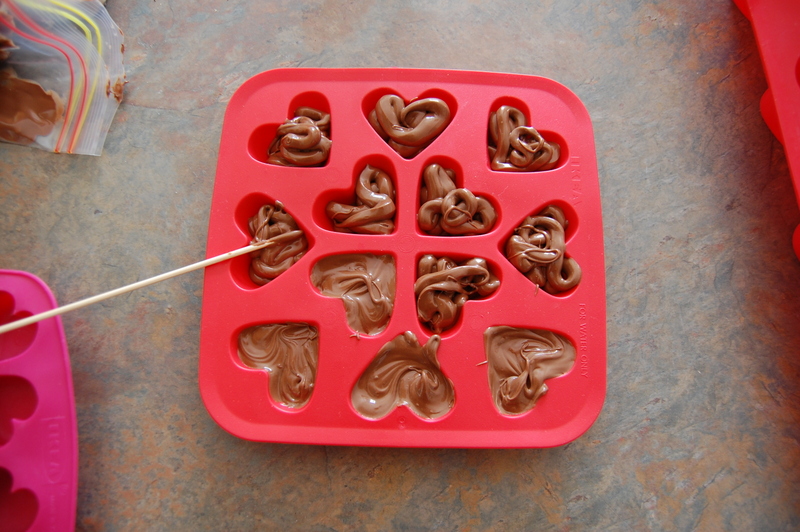 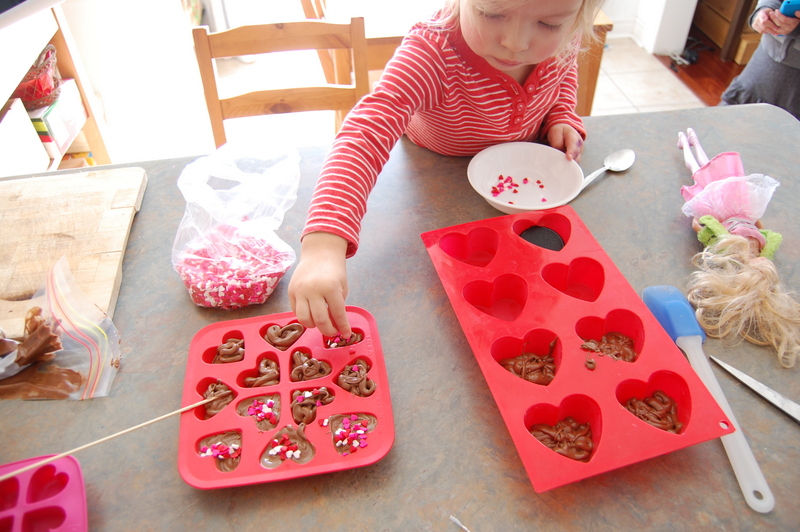 Lose patience with ziplock bag for the bigger heart molds.

Melt more chocolate and scoop them in with a spoon. 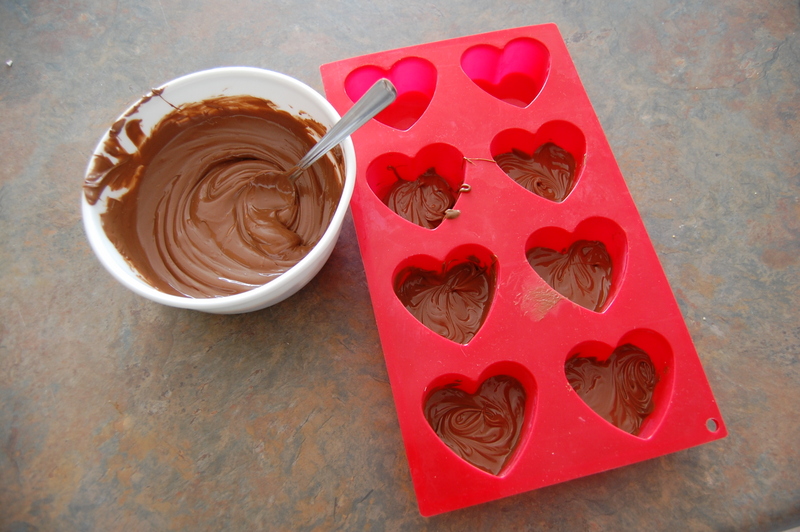 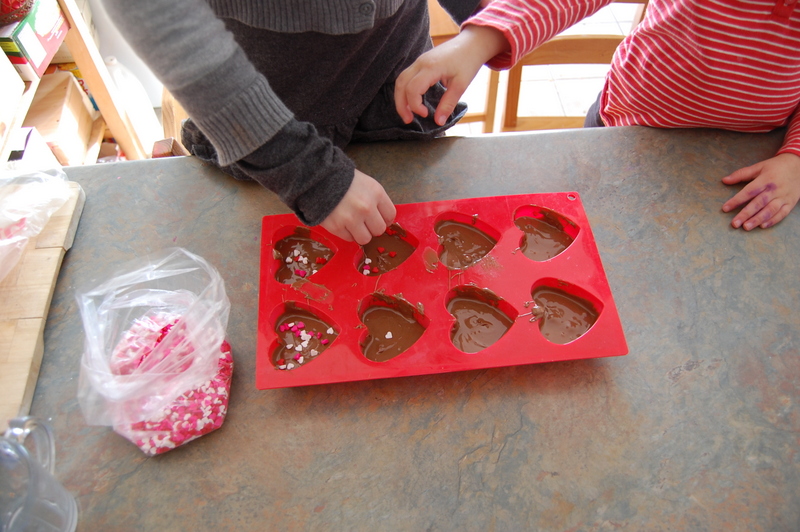 Put in fridge to set for approximately an hour. All done! Kids are happy. Then I decided to try and take photos of them for the blog.

A funny thing about chocolate, it melts. Especially under sunlight, hot flash lights and things like the touch of a fingertip on the side of it while trying to adjust them on the plate while you’re taking said photo of them. 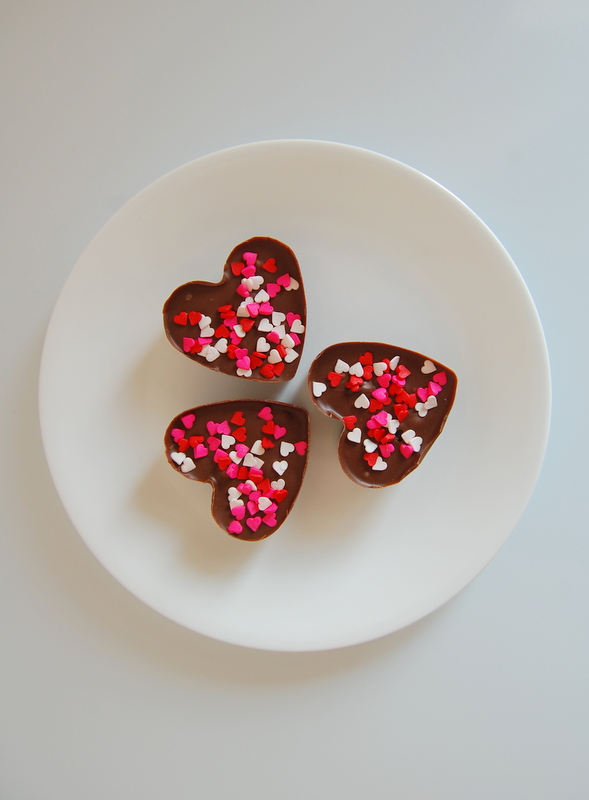 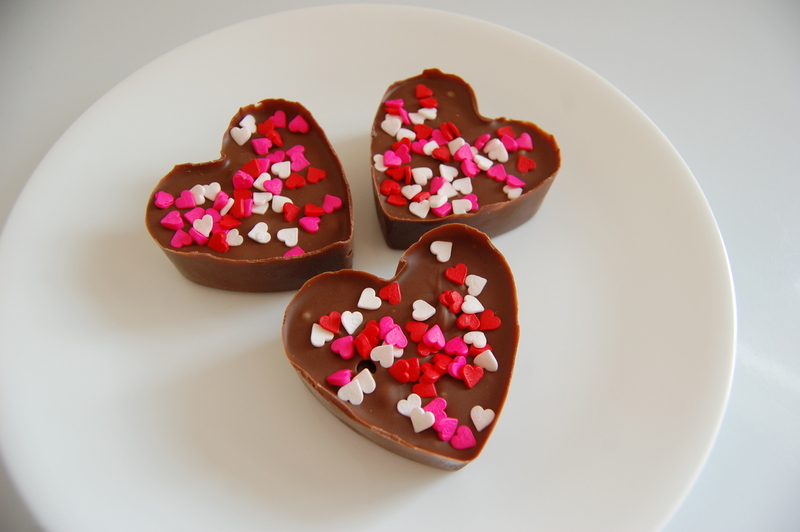 By the time I was done taking photos, the sides had marks on them and they started to melt a touch. I know they’re homemade with my kids help so they’re not expected to be some avant garde works of art. But the melting concerned me enough to thinking if they’re already melting now, how are they going to last in the wax paper and kraft boxes they’re supposed to go in?

Probably not so much. 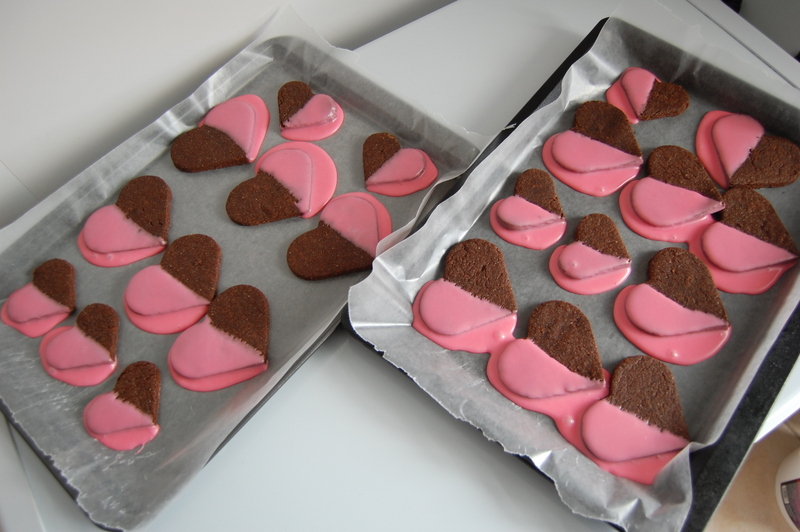 Mind you, they tasted great but I had to scrape off the extra dip and well, they didn’t look as nice as I wanted them to in the end.

So time for Plan B. 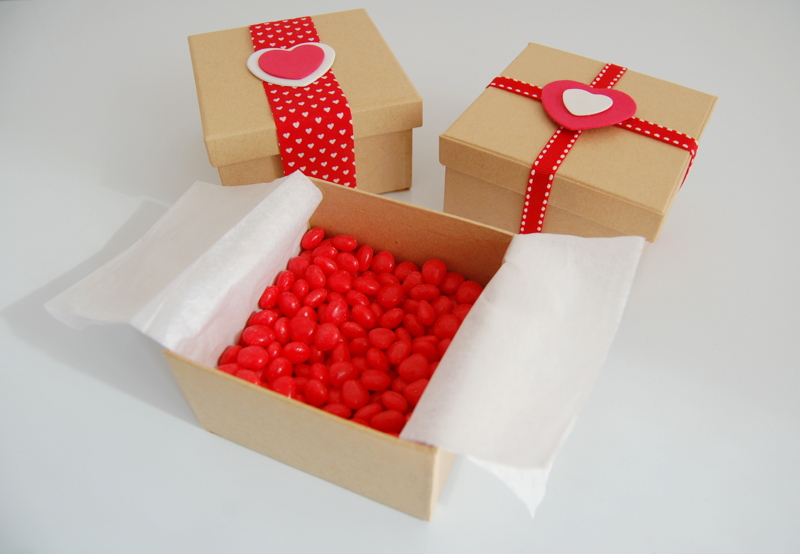 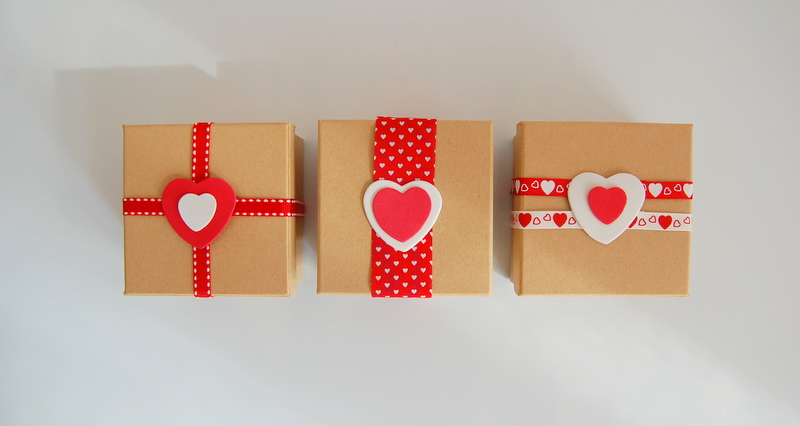 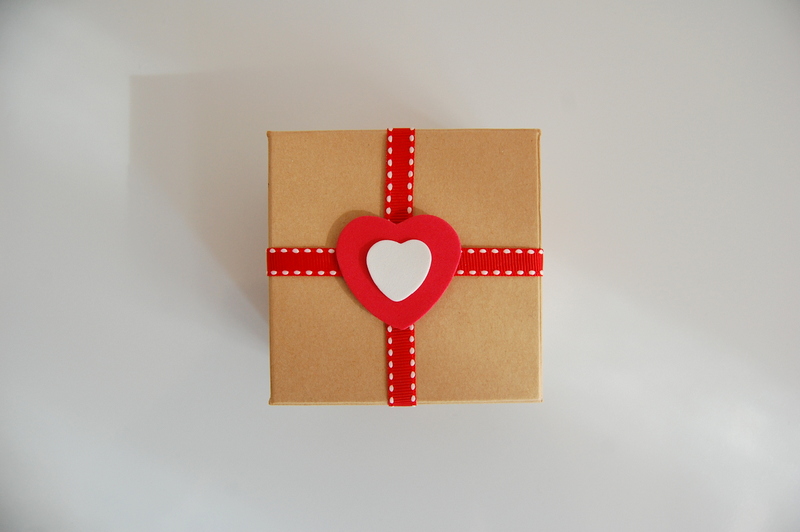 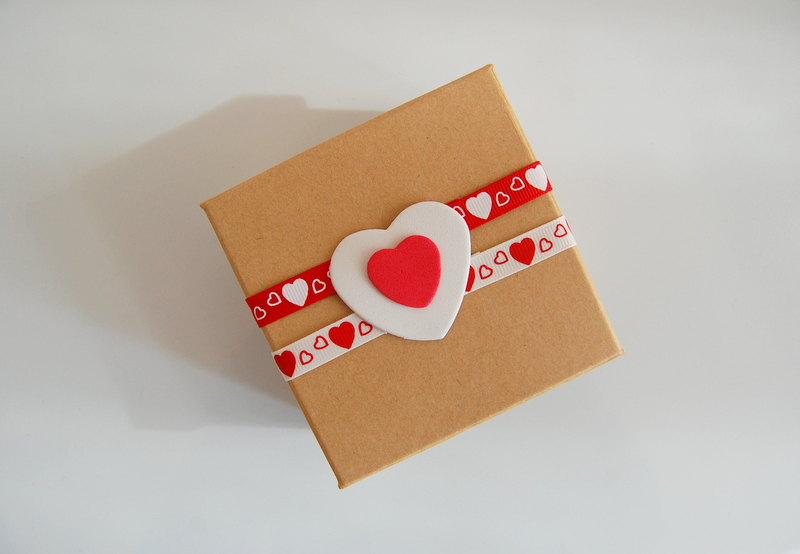 I am telling  you, the Universe is telling me to stop baking and go buy cookies and just focus on wrapping. You’d think I’d learn by now.

Happy Valentine’s Day everyone! Even if you’re not a fan of this day (believe me if it wasn’t for my kids I probably wouldn’t be as enthralled by it – it’s grown on me because of them vs before I’d be like “Oh it’s Thursday”) try and surprise someone with a Random Act of Kindness in honour of RAK week which I just learned about on Tuesday. I thought this initiative was pretty cool so I wanted to pass it along.

So spread the word. And give out better baked goods than mine. Cheers!