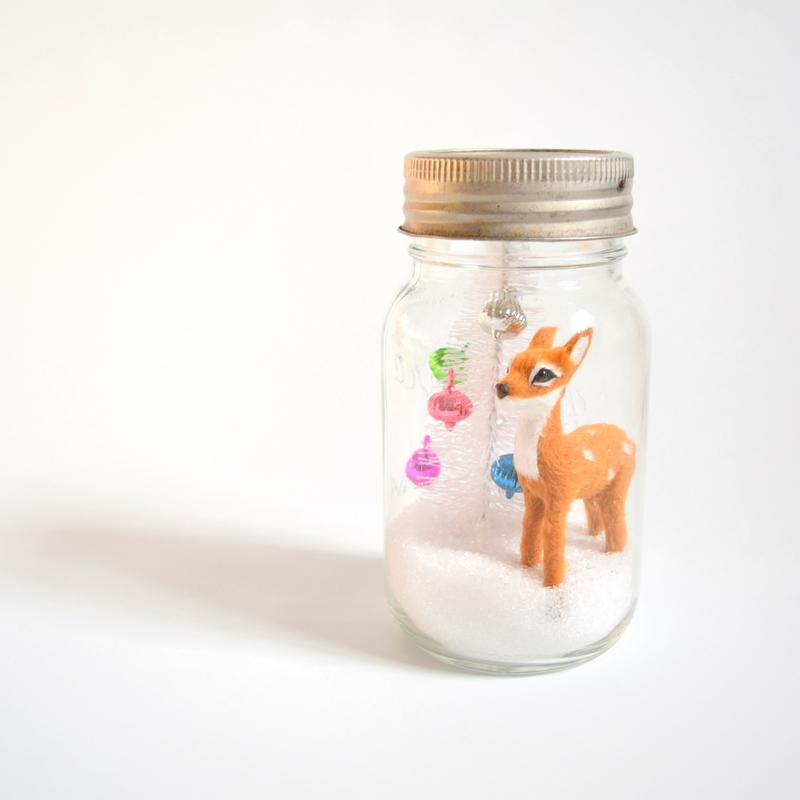 I went down the dark caverns of my basement and dug through my storage bins where I went and got my case on vintage mason jars that I picked up thrifting several years ago. After I bought them (with the anticipation of putting them in my renovated kitchen), I would up putting them away after awhile because well…should I link up to the Onion article about the popularity of Mason Jars again?

But my older daughter saw a bunch in the stores and before I knew it was I was saying “Oh we don’t have to buy them we can just make some.”

So here they are. The ultimate kid and grown up Christmas craft. The one that has its own sub-heading in Pinterest. You don’t need me to tell you how to make these right? Just go buy some epson salts and go to town. Now my daughter didn’t want to make the ones that you could shake so we made the waterless display ones. Yes she’s a kid and no I don’t understand her rational either because why wouldn’t you want to make the ones that you can shake, shake, shake…the song is in your head now isn’t it?

This one however out of all the snow globes out there, is one of my favorites. As is this one that you can shake and this one that is a necklace. And of course this one that lights up, is just amazing.

Here are ours. The figurines and ornaments are a mix purchased at Target, Dollar Tree and Dollarama. 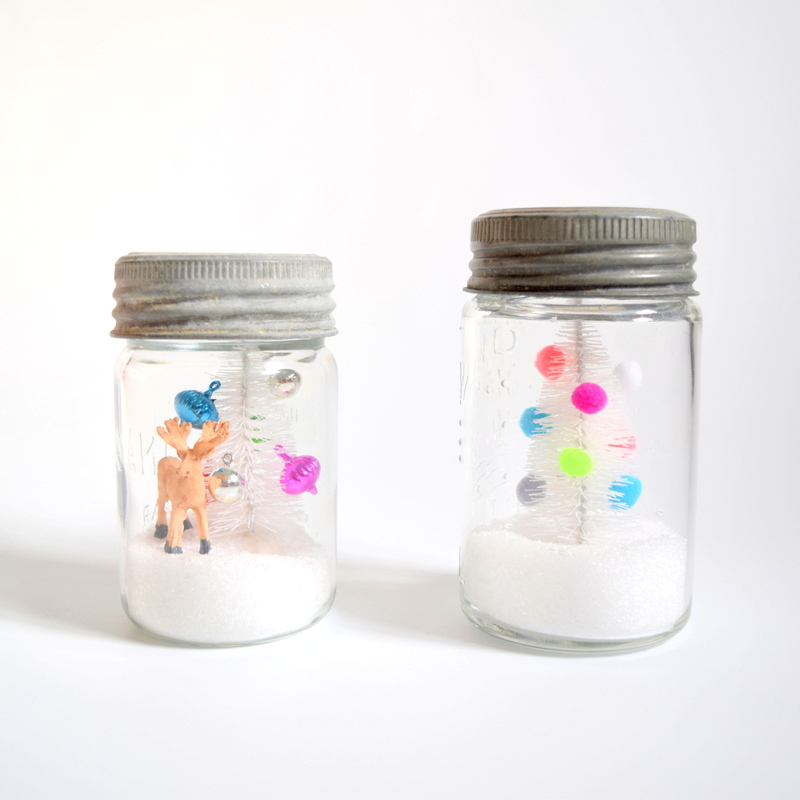 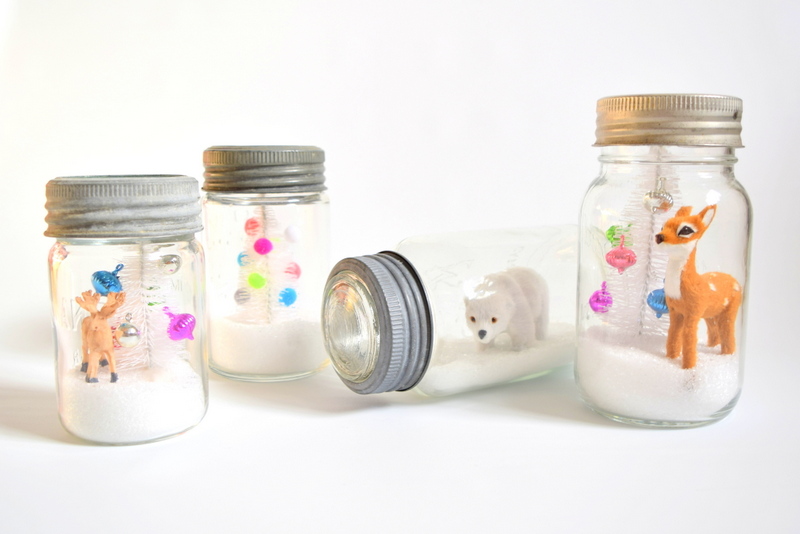 I also made these ones with ornaments. 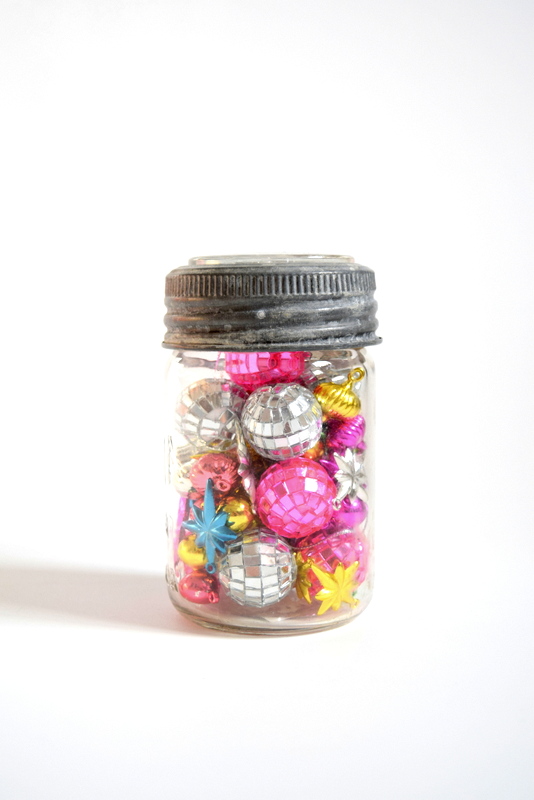 If you’re like hey why did the photo back drop change, well that’s a long story.

And it involves about 500 shots with 3 different backdrops, all of which didn’t give me the shots I wanted. So I gave up and went to my fall back, the it’s not a GAP Ad white backdrop that matches 100% of everything that you make.

I was going to go with this series originally but changed my mind. If you tell me you like it better I will have to go find some more wine. Wait, that’s not a punishment. 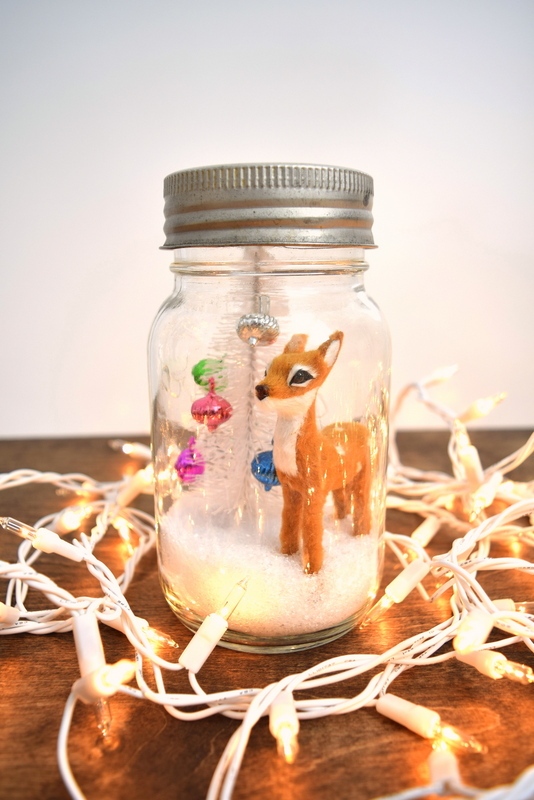 Now go get your craft on this weekend while I recover from the glue gun burns of today’s epic wreath making.