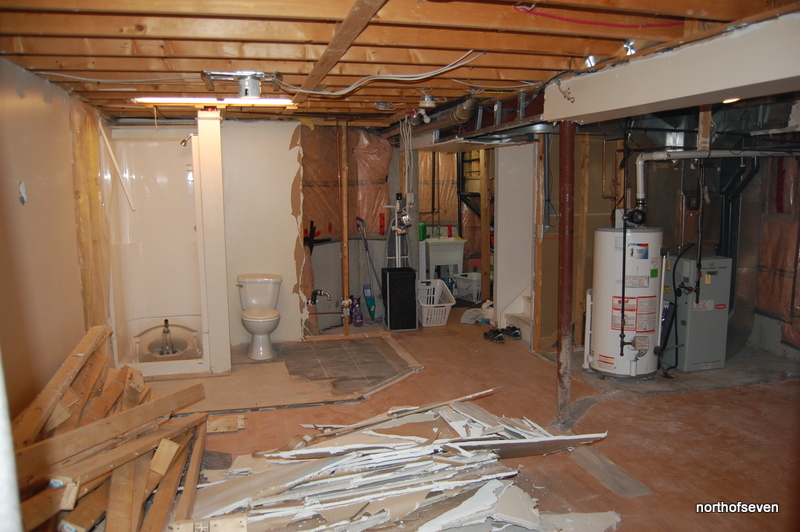 When we bought the house we knew we had two major renovations on our hands (amidst every other damn thing that needed fixing). One, was the deck. The second was the basement.

The deck is done (big reno post to come). Thank God. The basement, well it’s started. And it makes me more apprehensive than the deck. Probably because I witnessed my parents build their own log cabin (they live ways up north). The project lasted a teensy bit longer than anticipated and quite frankly I’m amazed they’re still married after it all. It was gorgeous. They sold it – damnit just as I had kids to send up for the summers. Now they’re planning their next build. I told them I don’t want to hear about it or see it until it’s done. 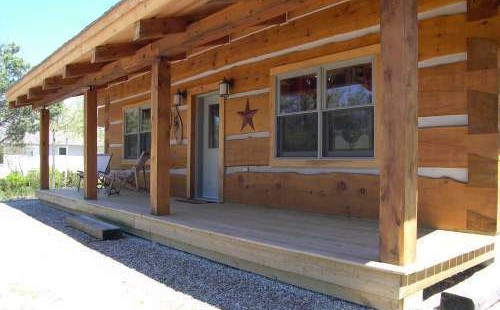 Anyhow, anyone who embarks on reno’s while married knows full well there’s a good chance you’re going to be calling your divorce lawyer or Bryan Baeumler. The problem is this basement had to come out. It’s a walk out basement and it has so much potential to be a living room where the kids can play and not destroy our hardwood main floor.

This was what we bought as a “finished basement” (yes our buying price reflected this).

And not so much…

The ceiling of the shower (reminiscent of school portables)

Yes. This was the finished window.

The tiles in the really poorly placed bathroom moved when you walked on them. By poorly placed I mean you walked down the stairs, you’d walk right into the bathroom wall. The basement is approx 400 sq feet. If you’re going to hog prime real estate space in a basement of that size, put in a bar. With good liquor. Not a bathroom when you have one 8 stairs away from that potential bar on the main floor of the house.

So after a year and a half, we had had enough. And it was time to get the sledge hammer. Or in the case of our forewoman, a wrench to take off the doorknob.

And only 4 more walls of drywall to come down. Here’s to a dumpster bin this week. 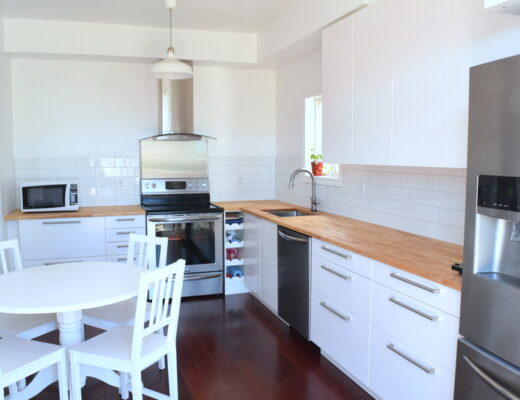 The IKEA SEKTION Kitchen Renovation Reveal – Before and After 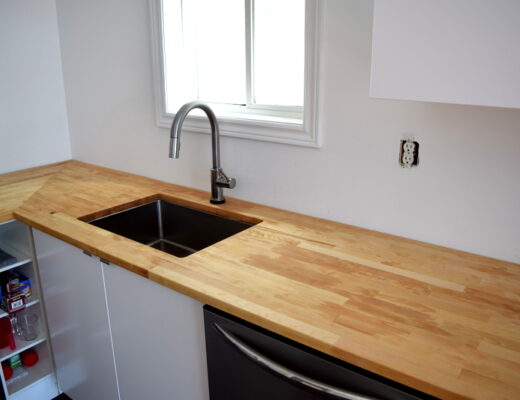 Adventures in Staining Butcher Block – What worked and what didn’t 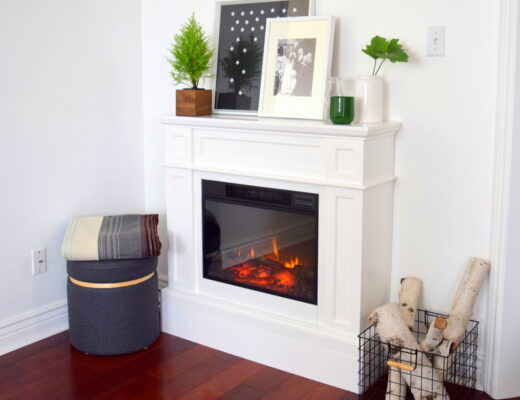 Decorating with an Electric Fireplace